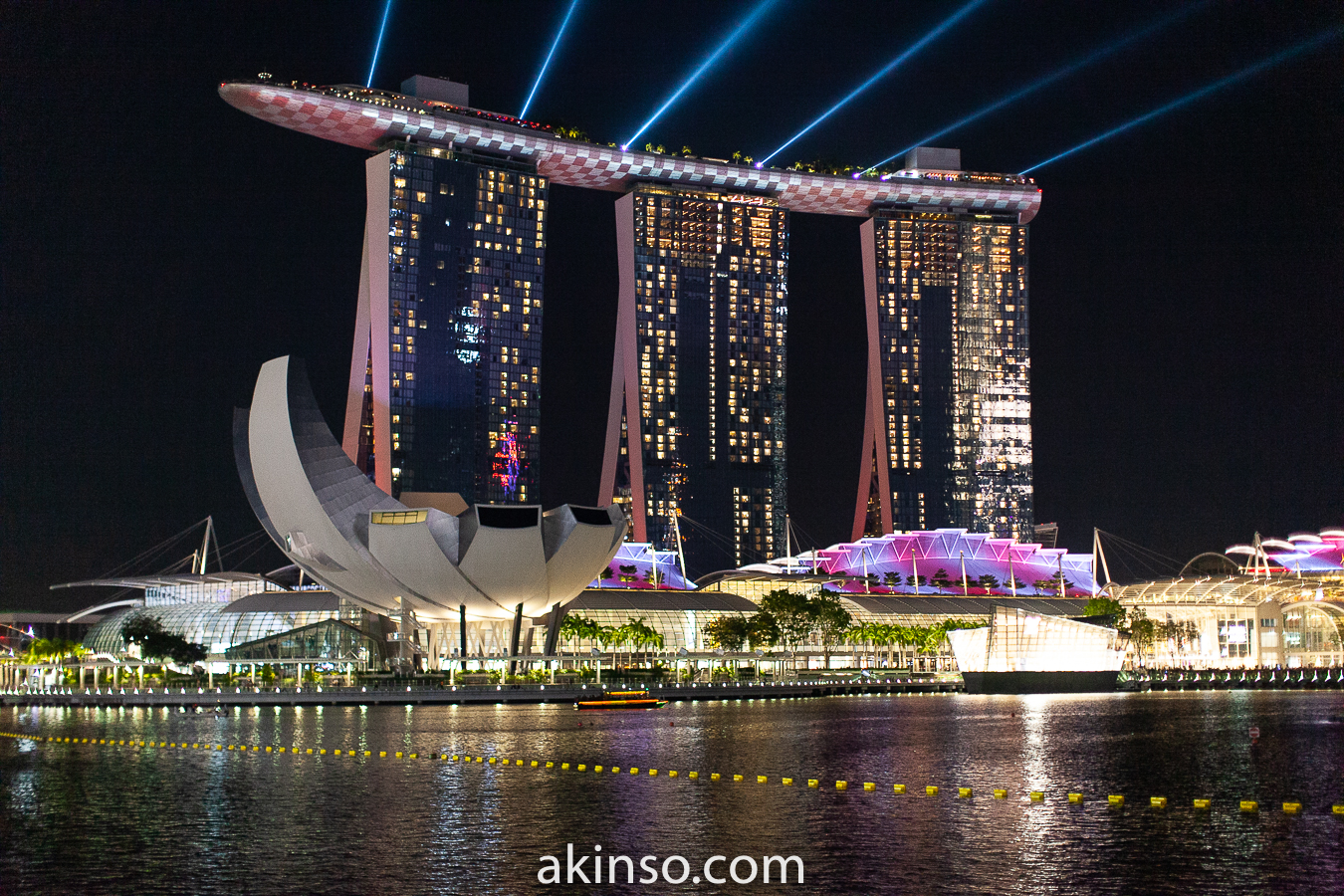 To Singapore (Via Hong Kong).

The Singapore round of the 2018 FIA Formula 1 season was the convenient excuse we needed to visit three exotic Far Eastern locations that had been long on our ‘to visit’ list, Singapore, Malaysia, and Thailand. I’d add Hong Kong to that list but a stopover does not really count as a visit does it?

On the Thursday before the race, we boarded a Cathay Pacific Airbus A350-900 for the first leg of the flight which was from London Gatwick to Hong Kong. I’d never been on this new generation of Airbus airliner and what a machine it is! Fast, quiet, comfortable and airy with large windows. It is one of the new generation of airliners that employs modern materials and construction to produce a class-leading plane. This technical marvel actually pales in comparison to another machine we would use for the second part of our far-eastern mini-tour.

12 hours later, we change planes in Hong Kong and board another Cathay Pacific Airbus A350 for the three-hour flight to Singapore. The flights were rather more pleasant than I expected and have caused me to question my loyalty to British Airways.

We were collected by the tour operator at Singapore’s Changi Airport for the transfer to the hotel where we would be staying for the duration of the Grand Prix weekend. The coach’s route took us along the bay and past the circuit itself for my first overhead glimpse of the Marina Bay street circuit. This glimpse only served to whet my appetite as I was looking forward to my first Singapore Grand Prix practice sessions.

We arrived at our hotel in the vibrant and cultural Little India district of Singapore where we checked in and had our first meaningful and blissful sleep in nearly 24 hrs.

I woke up a few hours later, got ready, and headed to the circuit via the excellent MRT (Mass Rapid Transport), Singapore’s excellent version of the London tube network. The hotel was actually built right on top of the Farrer Park MRT station…very convenient. Speaking of the MRT, it is easily the cleanest, most modern, and efficient mass transit system I have ever used. The free 4G WIFI network is really 4G and there is a fine of 500 Singapore dollars for eating or drinking anywhere on the system! Wonderful.

It was on this MRT system I made my first mistake of the trip, I asked a friendly staff member for directions to the circuit instead of checking my ticket. You see, they are so efficient and organised that they allocate each area of the circuit a different MRT station(s) and basically you are not allowed to get off at the ‘wrong’ station. If you do, they send you to the ‘correct’ station. Sigh.

This, coupled with the tiredness of travel and ensuing jet lag, caused me to abandon my attempts to attend the Friday practice sessions.I then headed back to Little India for dinner at a lovely North Indian restaurant (delicious, more on food later) and sleep.

No Formula 1 on this day. 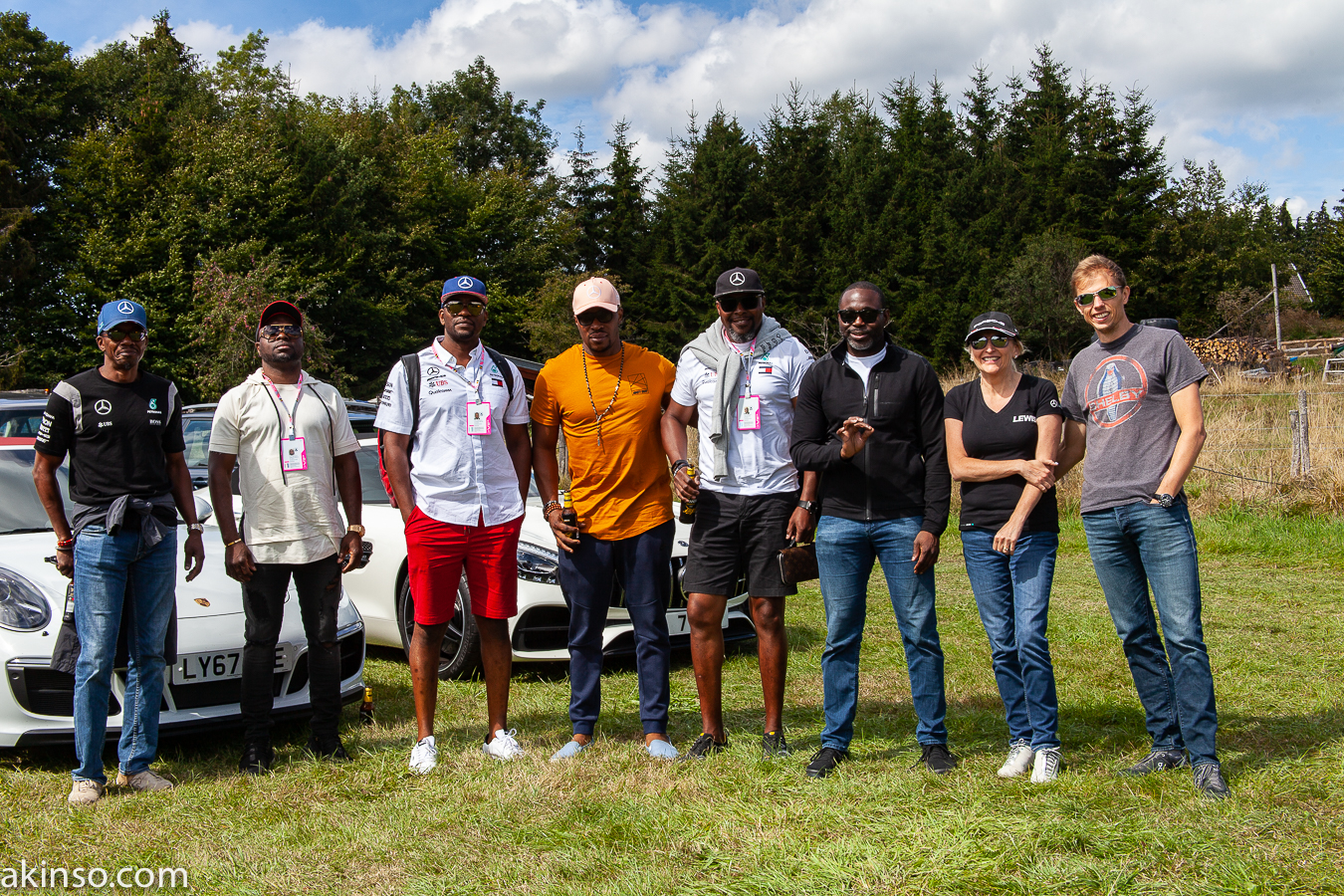 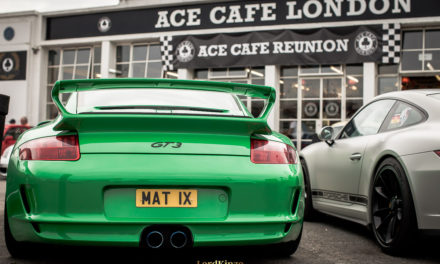 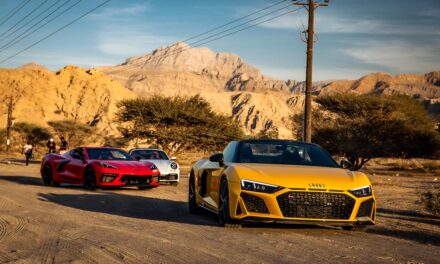 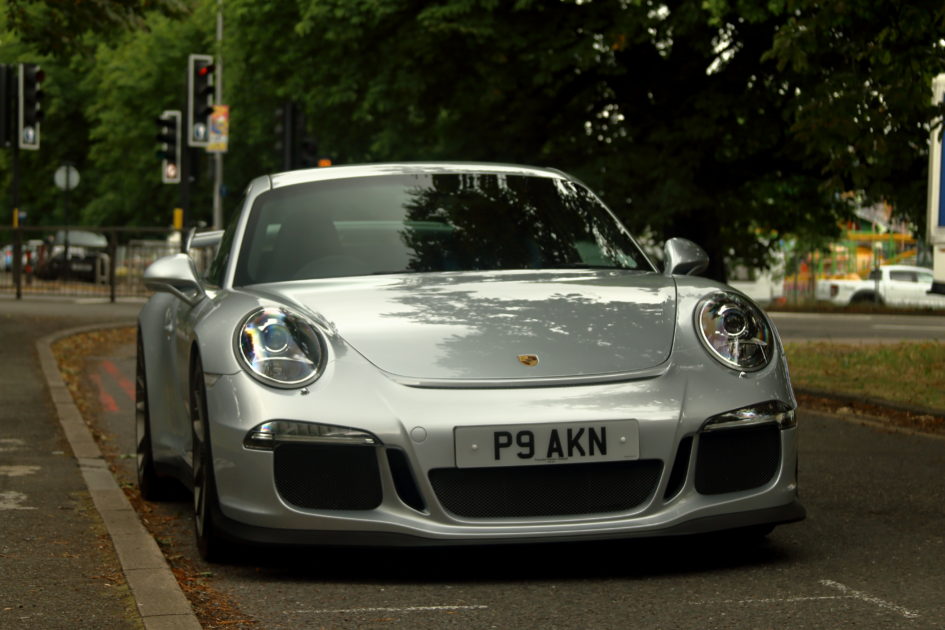