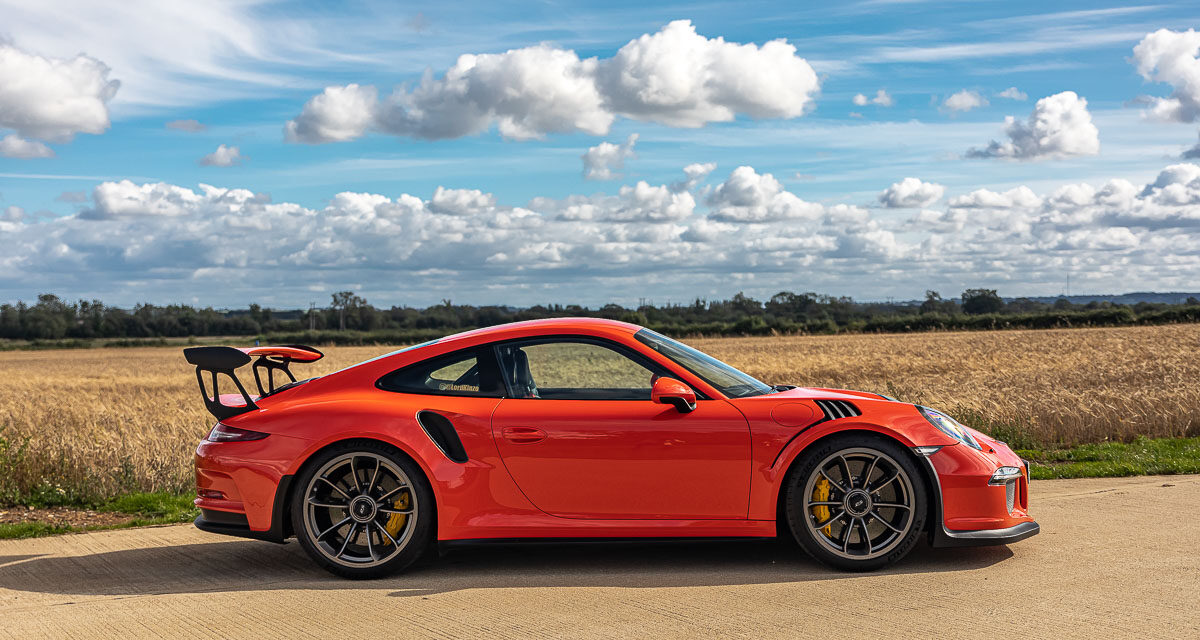 Boxengasse is located on Langford Lane in Bicester, an easy 45-minute drive from West London and must be one of the most picturesque venues for a motoring event. I’d be doing this event a disservice by calling it a ‘car meet’. It is much more than that.

I’m actually surprised they let a Porsche Taycan in. Surely, that car should have been refused entry?
Turn up in a car not produced in Zuffenhausen, and you will have to walk even further.

This is not a bad thing in itself and the workmanship and craftsmanship required for some of these 911 creations are simply out of this world. Some of these cars are better and faster than the originals they are based on, so it is hard to argue about the point of these types of cars.

There were a few such cars on display along with incredibly rare and original air-cooled examples of the marque. The water-cooled brigade was also out in force, almost refusing to accept their support role on this particular day.

I took pictures all day as there were too many gorgeous cars to drool over and photograph. I continued taking pictures long after most had left as the area is just….beautiful. There are 50 pictures in the gallery above, and I had a huge struggle selecting only fifty pictures.

I’m just grateful that this event took place safely in these COVID-19 times, and, for a few hours on that Sunday, I was able to lose myself in air-cooled heaven in the company of Frank and many other good people.

It was a good ‘air-cooled’ day.
‘Till the next time.

If you’d like a free high-resolution picture, please send an email to lordkinzo@lordkinzo.com, or send a DM to IG @lordkinzo or leave a comment in the comments section. 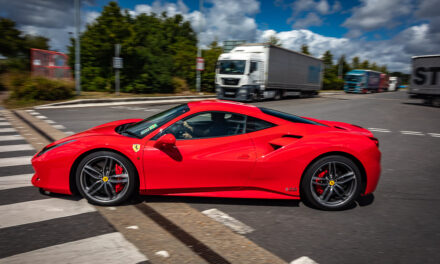 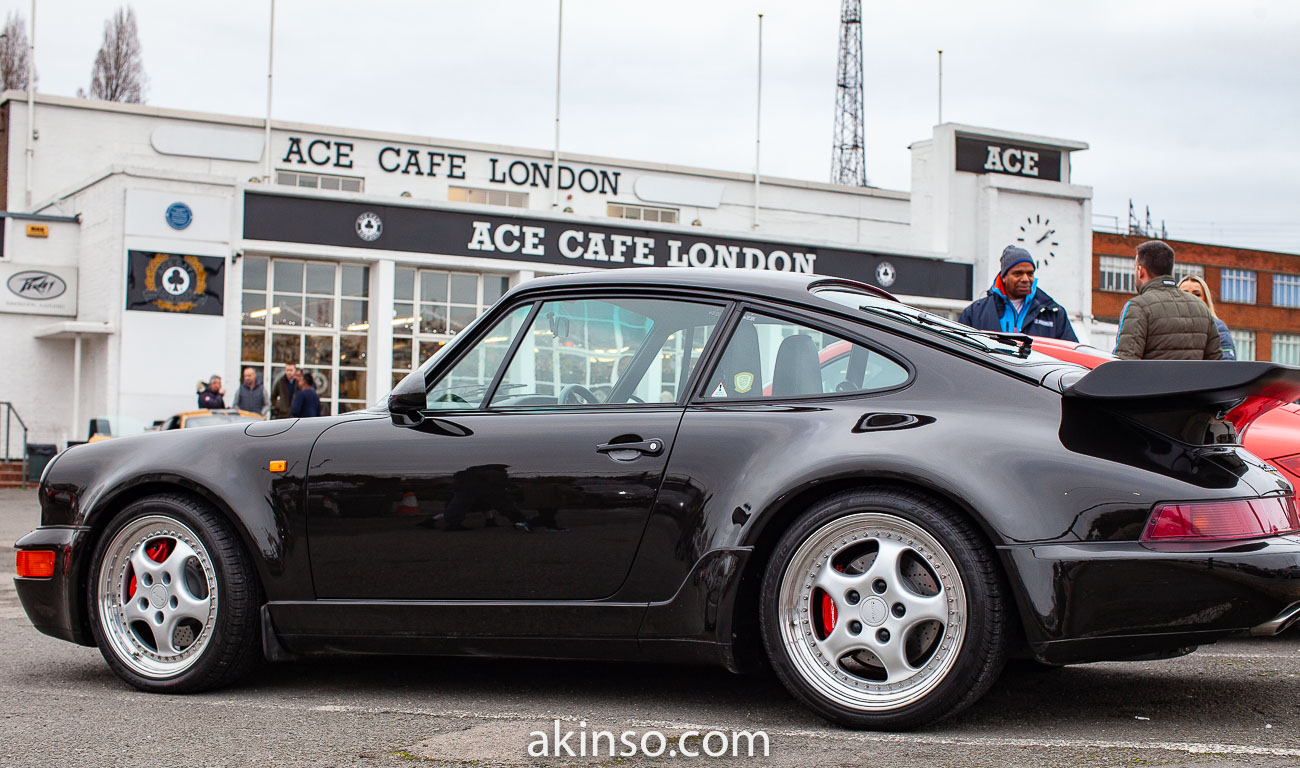 End of Year Porsche Meet at the Ace Cafe

The Sunday Scramble II – A Pictorial 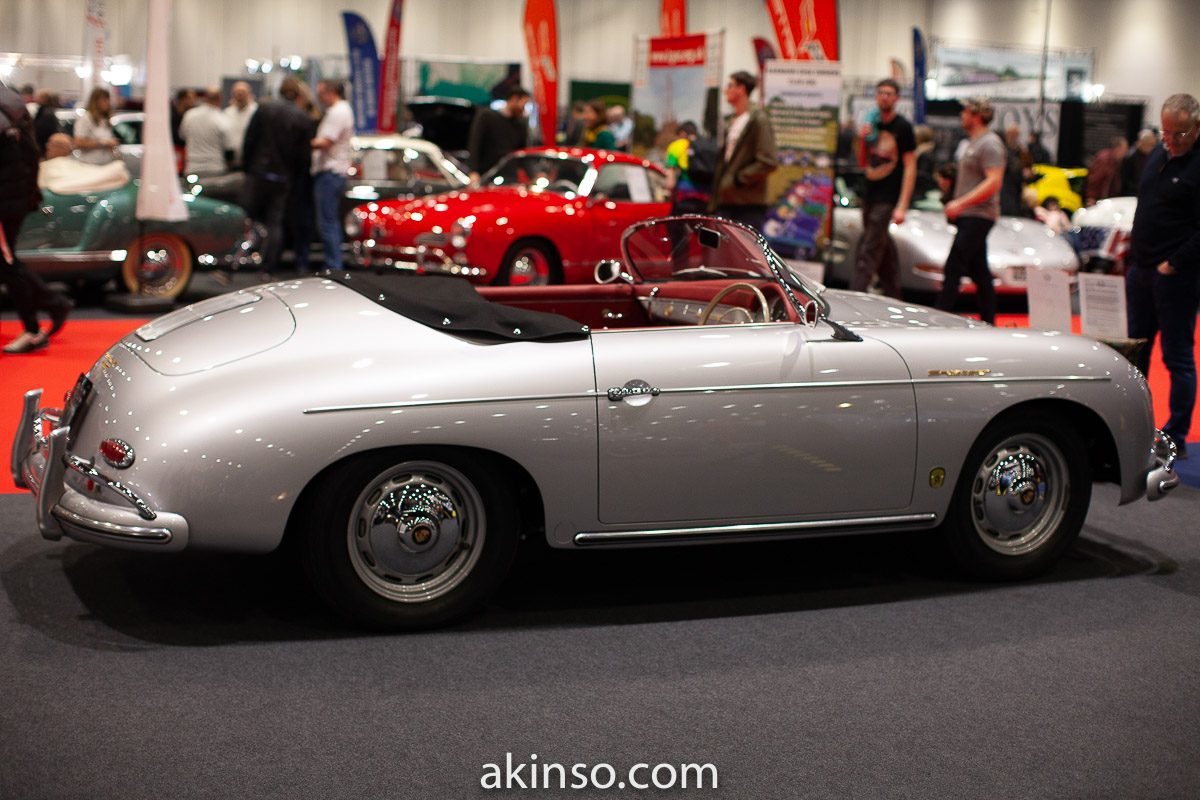